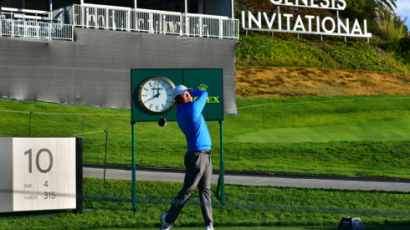 After 94 years of expansion, from this year, Genesis Invitational was recognized as the 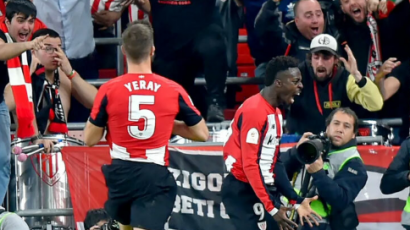 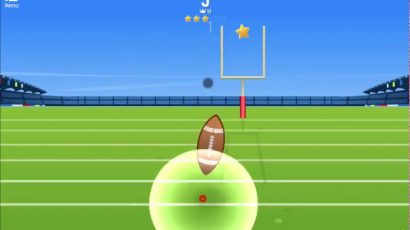 There are a variety of sports games you can play in your browser. Football 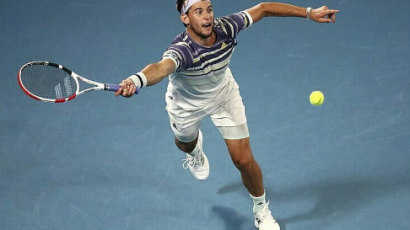 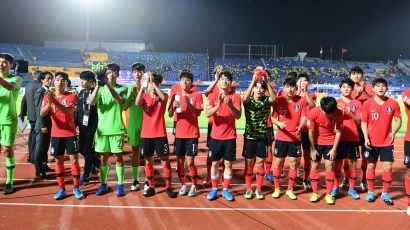 Lee Sang-min, Korea Republic captain, has called on the side to make their dream 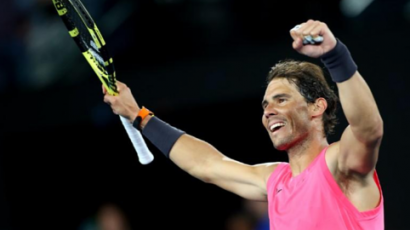 No. 1 seed Rafael Nadal struggled in the first two sets when defeating Federico 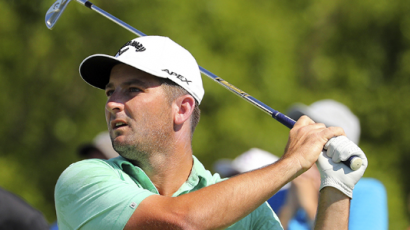 With a three-month suspension, Matt Every returned to the PGA Tour at the Sony 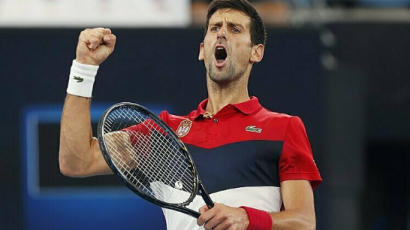 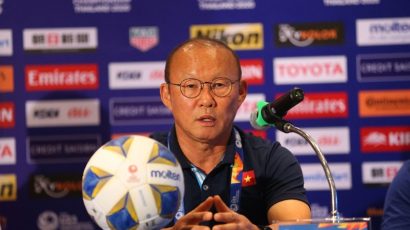 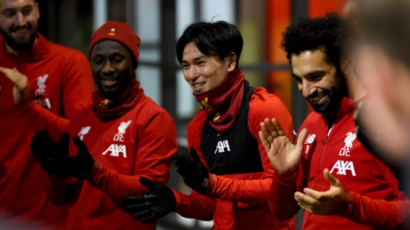