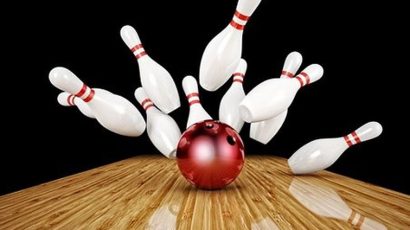 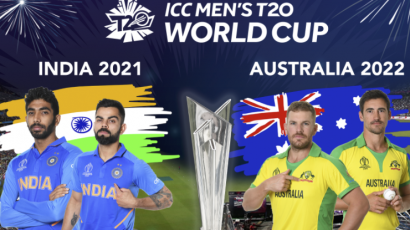 As planned, the T20 World Cup will be held on October 18 in Australia. 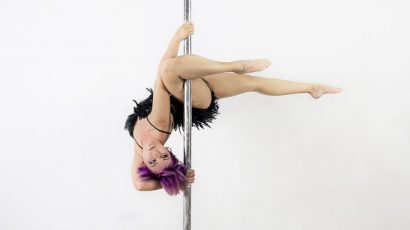 Pole dancing has recently been officially recognized as a sport. And those in charge 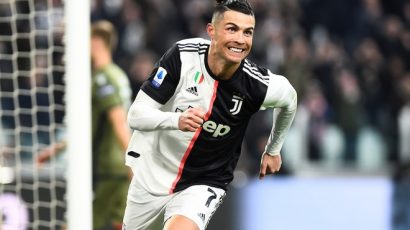 Pele congratulated the Brazilian players with Juventus for the 2019/20 Serie A championship. At 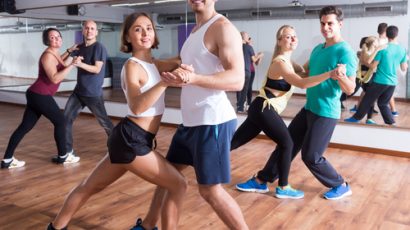 Dance sport is a form of sports exercise to promote health, beauty and relieve 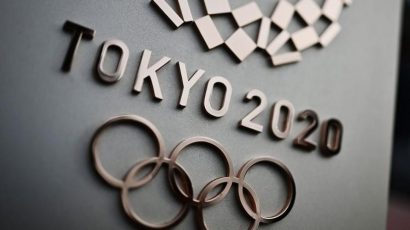 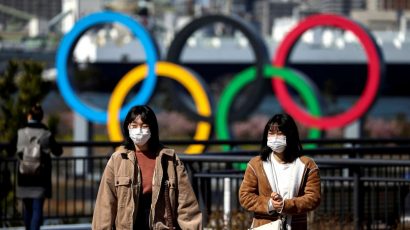 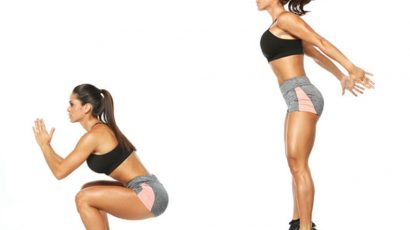 Have you ever asked that what is jump squat? This is a question many 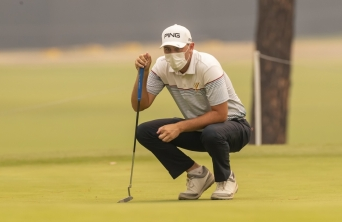 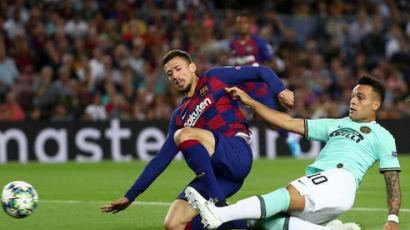